Priory Adult Care (formerly Craegmoor and Amore Care) is led by an executive team with a diverse range of experience in health and social care, as well as other industry sectors. 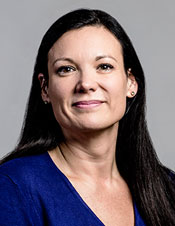 Rebekah joined Priory Group in November 2012 working as Director of Quality in Priory Healthcare for four years. During this time, she set up systems and processes, governance structures, strategically driven continuous quality improvement, led on safeguarding, H&S, regulation, patient safety, risk, audit & policies to ensure the delivery of high quality services to patients. She moved to the Group Wide role of Director of Performance and Regulation in January 2017 to drive improvement and lead on regulation interfacing with the 7 regulators across Healthcare, Education and Adult Social Care. In March 2018, she moved to Priory Adult Care full time as Chief Operating Officer to be responsible for service delivery, ensuring the people we support and care for reach their potential and enjoy their lives. 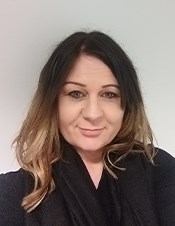 Christine joined the Priory Group in 2011, having previously worked within the social care industry since November 2001. Since joining Priory, Christine has held various roles across the group from Service Manager to Operations Director for New Business. This role included supporting to develop new services in-line with local authority and transforming care.

Christine started with Priory Adult Care as Operations Director within the South East region in 2017, progressing to Managing Director in June 2019. Christine has a wealth of knowledge and experience in the social care industry and is very passionate about pathways and positive change – her own journey also being a positive pathway with the Priory Group. 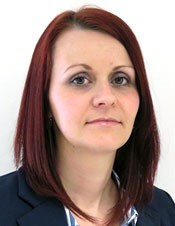 Nicola joined the Priory Group in August 2011 as Finance Manager and later became Director of Finance of Amore Care when it became a separate limited company in July 2014. Nicola has overseen significant changes across Amore Care and became Managing Director in January 2017 before it merged with Craegmoor to become Priory Adult Care. In April 2017, Nicola was appointed as Managing Director for the North, Scotland and Northern Ireland regions of Priory Adult Care.

Nicola qualified as a Chartered Management Accountant in 2007, with her early career including financial posts at Four Season Healthcare and Southern Cross. 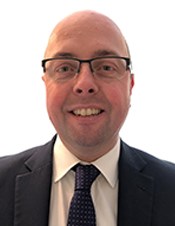 Steve was previously an Operations Director with Mencap and brings extensive experience of leading large scale operations across England and Wales. He has a strong track record of performance improvement, stakeholder management and development of supported living services. Steve also holds an MBA from Warwick Business School.

Steve is passionate about creating an environment for teams to be successful so that the people we support receive good quality care that helps them achieve their outcomes. 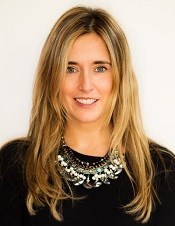 Louise has a wealth of experience working in various hospital, residential and supported living settings, including Cheadle Royal Hospital (prior to Priory owning it), Ramsay Healthcare, Care Aspirations, Cambian and Inmind. She is excited to join the Priory Adult Care team, to grow existing services and develop new ones which meet the needs of the individuals we support and the Local Authorities who place them. 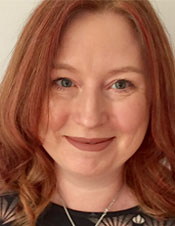 Nicky joined the Priory Group in March 2013 as Group Director of Compliance. During this time she worked with all divisions to ensure systems were in place to improve and monitor levels of regulatory compliance across all group services and provide information and assurances to the group Board.

In April 2016, Nicky moved to a divisional Director of Quality role in the Craegmoor division and was appointed Quality Director for Priory Adult Care when it was formed in April 2017.

Nicky is a registered mental health nurse who gained extensive experience working in leadership and management positions in mental health trusts before embarking on a portfolio career that involved working as a specialist inspector for CQC, a five year term of office as a Mental Health Act Commissioner and leading on a number of Strategic Health Authority commissioned independent investigations into the care and treatment of mental health services users who committed homicide. 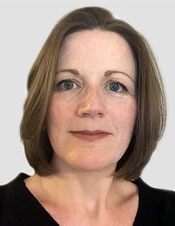 Jayne joined the Priory Group in September 2013 to lead on HR for Amore Care and was appointed HR Director of Priory Adult Care in April 2017 following the merger of the Amore Care and Craegmoor divisions.

Before joining Priory, Jayne held a senior HR role at a local authority in the East Midlands, leading on large-scale restructuring and transformation programmes, and also has significant experience in the not for profit sector, having worked for a housing association for over ten years delivering HR services to their care and support division. Jayne is CIPD qualified, obtaining PGDip in Human Resources Management from Nottingham Business School in 2010. 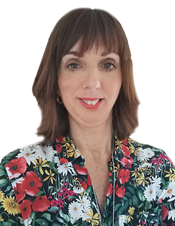 Angela joined Priory Adult Care in 2018 as Supported Living Director, having worked previously for 11 years as an integrated commissioner for mental health and disability. The role consisted of commissioning person-centred services across a range of different models of supported living services, as well as remodelling services that were no longer fit for purpose.

Angela has a wealth of experience in the social care industry and working with adults with complex needs. This includes over 30 years as a qualified social worker, and working in both the statutory and voluntary sectors within operational management. 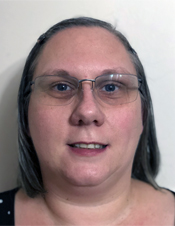 Liz joined Priory Group in July 2013 as a Healthcare Information Analyst and later became Head of Information in the Healthcare division. Whilst in these roles she developed, implemented and maintained analysis to support the requirements of the division, whilst ensuring data validity and straightforward presentation of actionable information to benefit our residents. In 2018, Liz became Head of Integrated Information in the Adult Care division, where her role widened to identifying innovative ways to triangulate data across a variety of business areas to identify the overall performance of our services. During 2019, Liz also worked on a cross-divisional project involving the development and launch of a new incident reporting system.

Liz has extensive analytical experience and has worked across a variety of sectors during her career, including health, social care and education. This has enabled Liz to look at data and information from a variety of different viewpoints and to ensure that resulting conclusions can be easily understood by a range of audiences. 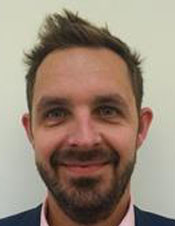 Prior to joining the Priory Group in 2015, John Dalton has worked within health and social care since 2005 having worked for Craegmoor and Embrace Group previously. John is a CIMA qualified accountant and has held a number of senior financial controller positions.

Since joining Priory, John has held the role of Head of Finance and was appointed Finance Director of Priory Adult Care in April 2017 when Craegmoor and Amore Care merged into the Group’s newest operating division.

Contact us
Call our enquiry line:
0808 208 2147
ENQUIRE ONLINE
About us
Location Finder